Vauxhall was, for centuries, the home of a number of very successful pottery companies, of which probably the most famous was Royal Doulton, whose beautifully decorated head office (no longer used by Doultons) can still be seen on Black Prince Road. 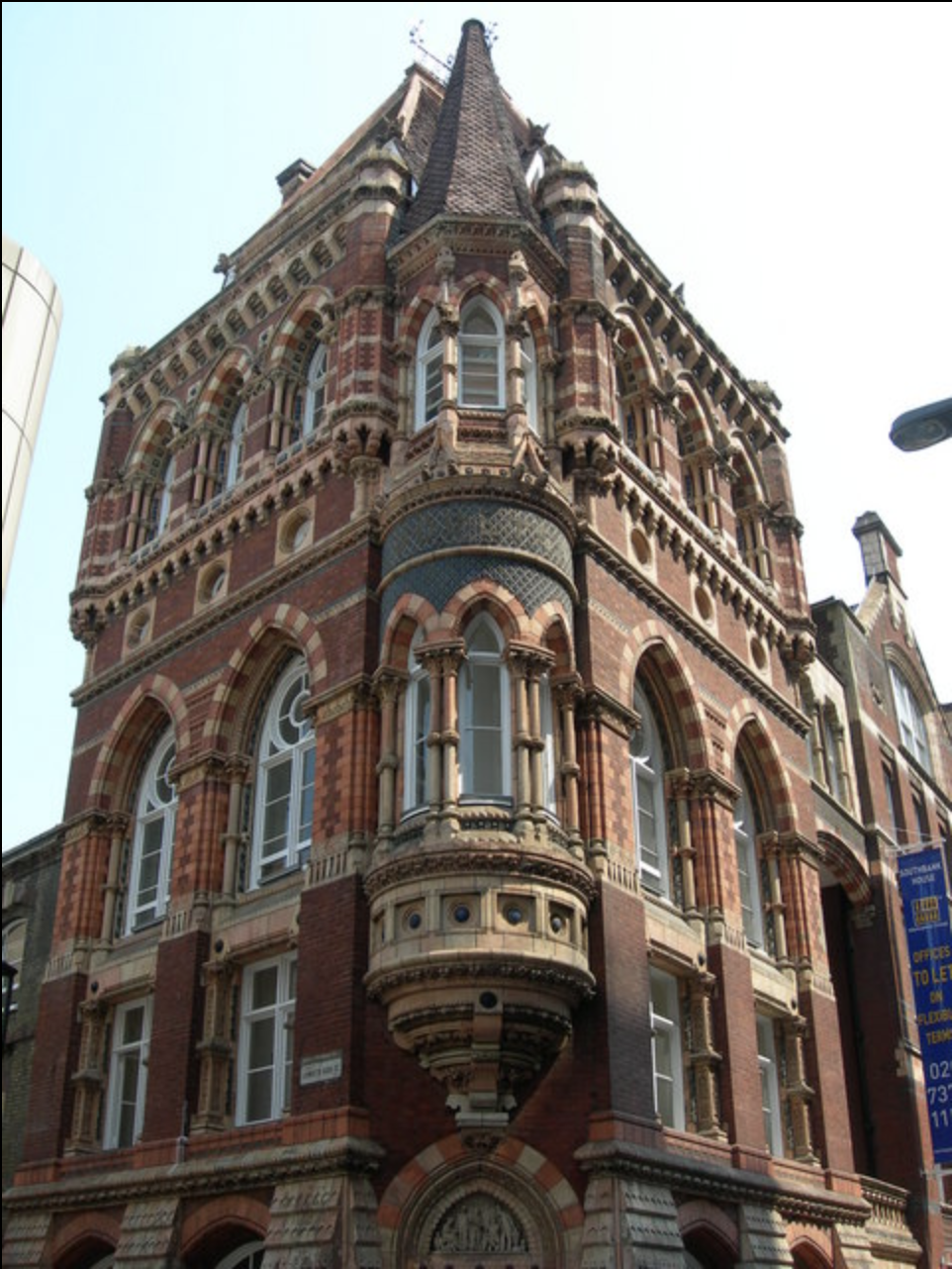 Small potteries began manufacturing along the Lambeth riverside during the middle ages, initially creating earthenware known as redware  Dutch potters then travelled to Lambeth and started making Delftware with a chalky white glaze and blue patterning.  Developments in the art of pottery-making along with new technologies (such as substituting hotter burning coal for wood in the kilns) led to better quality and more durable products including stoneware.

Henry Doulton started his business in the early 1800s and made his company's fortune in the mid-1800s manufacturing ceramic drainpipes that helped defeat the cholera epidemics of that period.  Indeed there was a major epidemic in1848-49 in the streets around Doulton's factory.  The full story is here.   Doulton's factories then developed into making the beautiful decorative art pottery with which we are so familiar today.

A superb collection of Royal Doulton ceramic tiles, originally made for the children's wards at nearby St Thomas' Hospital, can still be seen in the corridors there. Follow this link for further detail.  One of the tiles, featuring Little Red Riding Hood, is pictured below, together with a Doulton/Lambeth pottery mark and a detail from Gilbert Bayes' wonderful frieze 'Pottery through the Ages'.  The frieze was originally on the outside of the factory on Albert Embankment.  It now has a wall to itself in the V&A - the final image in this section, below. 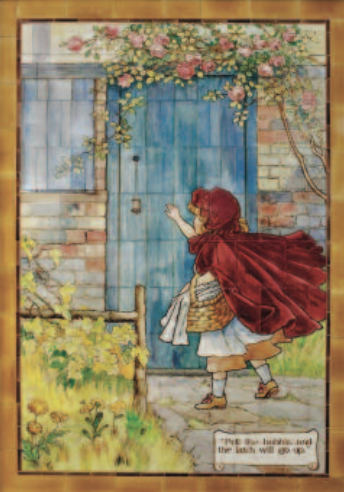 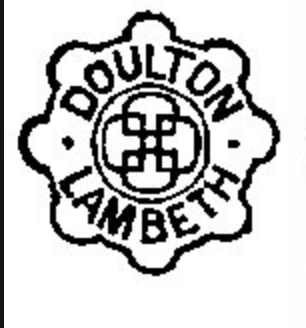 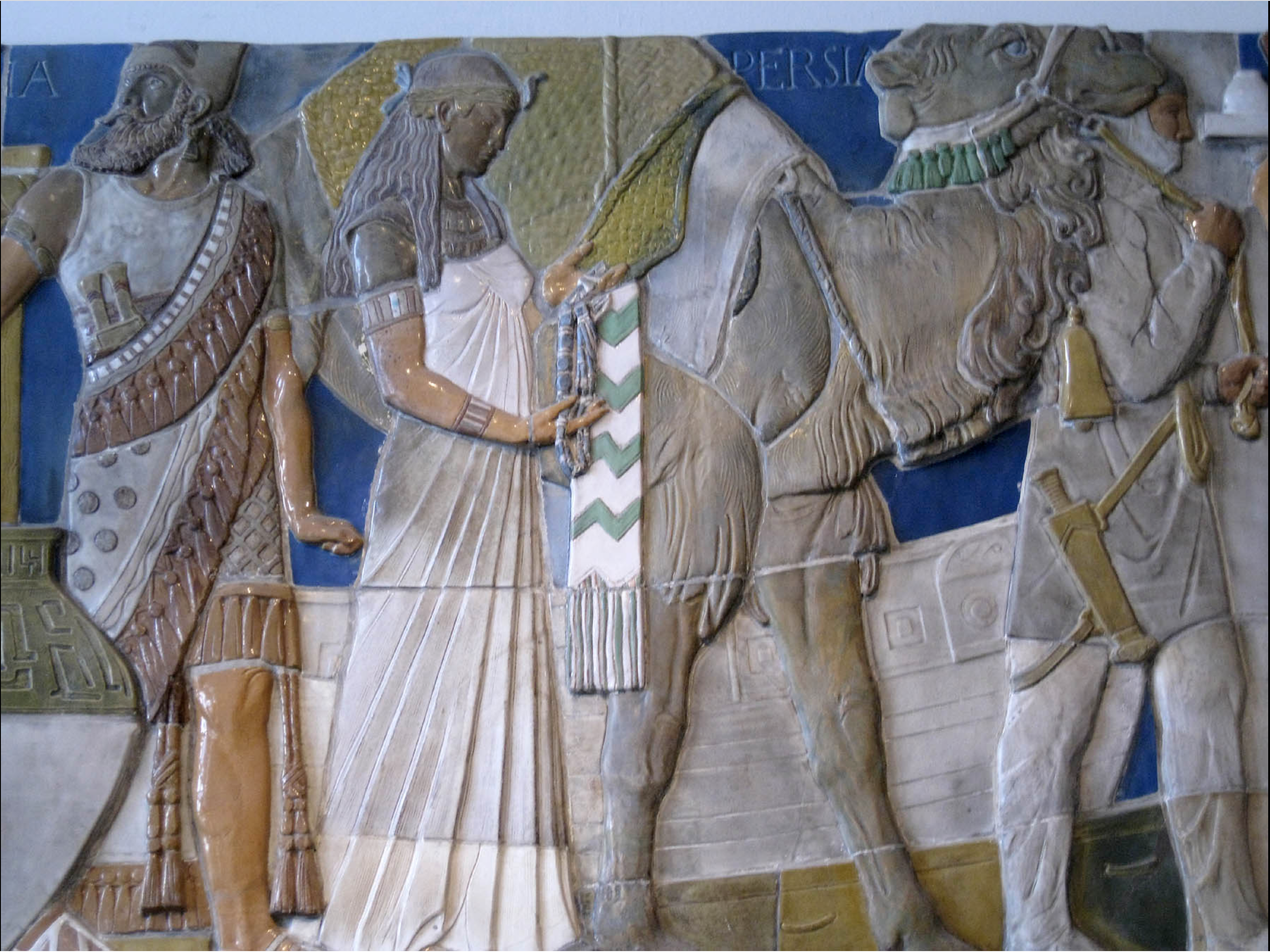 Doulton opened a factory in Stoke-on-Trent in 'the Potteries' in 1882.  The Art Deco Black Prince Road headquarters and factory were built in the 1930s.

Above is a photo of the extensive pottery in the 1920s, and to the right is a watercolour of the then famous Doulton Pottery chimney around 1930.  You can click on both images to enlarge them.

The whole English pottery industry lost ground to imports in the post-war period, and the Lambeth factory closed in 1956 due to clean air regulations preventing urban production of salt glaze. The factory building was demolished in 1978 and the friezes transferred to the Victoria & Albert Museum.

The office building in Black Prince Road survives, complete with a frieze of potters and Sir Henry Doulton over the original main entrance.  The Stoke-on-Trent factory closed in 2005.

The Doulton company is now part of the Finnish Fiskars corporation which also owns Waterford, Wedgwood and many other brands.  There is now no UK production.